Australia’s Bail In Laws concern us all

For a number of years now, the World Bank has been pressuring APRA, Australia’s Prudential Regulatory Agency, to enact legislation to enable something called ‘bail-in‘. Truly, this legislation could have devastating effects, and would put at risk any Australian citizen who has cash deposits at a bank.

Around the time of the fallout from the GFC is when the push from the World Bank started, and Australia was not the only target. As a result, a number of countries have already passed and enacted these laws, putting at risk their own citizens who use the traditional financial system.

We have had push back here in Australia from organizations such as Citizens Electoral Council. Unfortunately though, it seems loopholes in the law have left us all vulnerable. Despite this, there is a hope in Bitcoin, and it could literally save you from having your deposits seized.

The history of bail-in and bail-out

To explain bail-in, we need to firstly explain the more commonly known ‘bail-out’. Recall first that during the 2008 GFC, the U.S Government stepped in and bailed-out companies and banks that were doomed to implode. Using the ‘Emergency Economic Stabilization Act of 2008 and TARP,  the U.S Treasury was given the authority to purchase distressed assets and give out cash as it pleased.

Consequently, the U.S Treasury was reported to have handed over around $700 billion. However, the figures were in fact in the order of $16.8 trillion dollars. Yes, thats trillion with a big ole capital T. Amazingly, the shear scope of the bail-out is only realized when you look at this list of American companies who received government funding.

In predictable fashion, Europe ended up following in the footsteps of the United States. For example, the United Kingdoms 2008 Bank Rescue Package provided $850 billion in bail-out funds. In like manner,  the Euro zone countries were supported by the European Financial Stability Facility and the European Stability Mechanism.

In the bail-out situation, banks, financial institutions and companies were provided relief in the form of capital from the State. The mechanism of that capital being used differed between countries, yet the money always came from state treasuries or sovereign funds. The State was in essence, the ‘lender of last resort’.

Here’s where bail-in differs greatly, and gets very serious.

Bail-in differs greatly from bail-out, and is essentially the exact opposite. Instead of money coming from public treasuries and sovereign funds which would be used to ‘bail-out’ the banks, it comes from bank deposits of individuals. The banks can seize capital from those who have deposited money in order to prop themselves up in the event of another financial collapse.

Sounds like fantasy? Sadly, its not. Why the push then? To have ‘safeguards’ in place to prevent another 2008 financial crises. Bail-in for banks has been a global push since 2010, commandeered by the Financial Stability Board, which is funded and hosted by the Bank for International Settlements in Switzerland. Consequently, bail-in laws have been passed in the U.S, U.K, E.U, Canada and New Zealand.

In Australia, the IMF met strong resistance from organizations like the CEC, who have been fighting it since 2013. Although this resistance has seemingly delayed, or at least made it difficult, the bail-in laws seem to have enough leverage for banks to still be able to seize deposits.

Here is a video from Martin North and John Adams on how the bail-in laws can still be used in Australia. 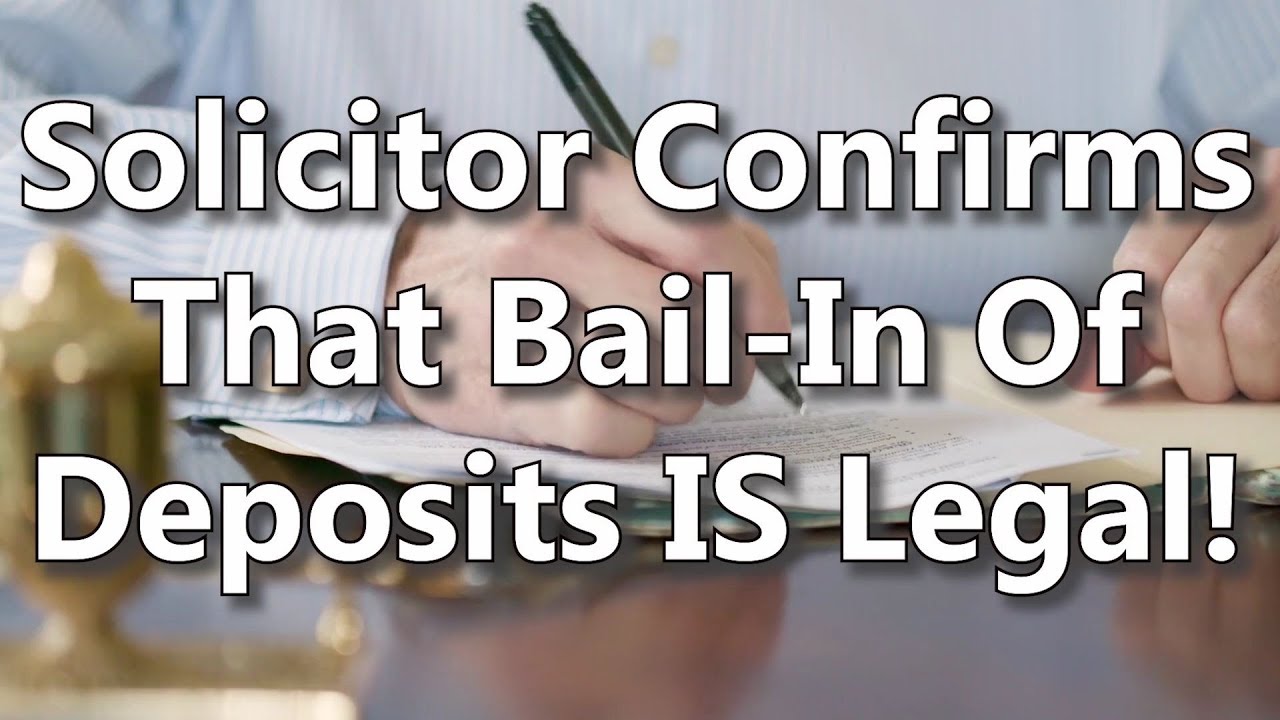 History of State Intervention of assets

Despite what many might think, Governments have a history of interfering with the monetary assets of citizens. Moreover, assets have been seized or made illegal across various nations and objectives, with some startling historical precedence that should have us all concerned.

On April 5th, 1933, Executive Order 6102 was signed into law by then President Franklin D. Roosevelt. Under the Order,  it became illegal for “the hoarding ‘of gold or silver coin or bullion or currency’, under penalty of $10,000 and/or up to five to ten years imprisonment”.

All citizens had to surrender their gold to the Federal Reserve within 4 weeks of the signing of the act. In return for their gold, citizens were given $20.67 per troy ounce.

1959 – Australian Limitation of Ownership, Sale and Purchase of Gold

Australia’s Banking Act 1959 was passed into law by the then Robert Menzies Liberal Government. Under this act, the private ownership, sale and purchase of Gold became a criminal offense, unless it was to the Reserve Bank or a person authorized by the Reserve Bank.

It wasn’t until 17 years later, on the 30th of January, 1976 that the Banking Act 1959 was repealed, once again allowing Australians the right to own, buy and sell gold.

Depositors at the Bank of Cyprus and Laiki saw there deposits seized after the Cypriot Government implemented bail-in measures to bolster the rapidly failing banking sector.

Those holding greater than 100,000 Euros at the Bank of Cyprus had 47.5% of their savings seized. Prior to the seizure, the Cypriot Government put in place restrictions of withdrawals and transfer for all banks to stop a bank run prior to the seizures.

Lucky depositors at the Bank of Cyprus (many of whom were Russian) were given shares at the bank in return. These depositors also included pension funds for employees of state-owned companies, followed by private individuals.

Depositors at Laiki were not so lucky, as the account holders received nothing in return for their savings being seized. A European court even dismissed compensation claims brought by 51 these depositors in 2018.

The Greek Taxation Administration implemented controls allowing for the seizure of millions of its citizens bank accounts and assets. Anyone who owed money to the State in the form of taxes was targeted, from as low as owing 10 Euros.

In addition to seizing bank accounts, safe deposit boxes and other debtor assets was also seized by the Greek State. Those who had not put in place measures to move assets offshore were left vulnerable, unable to withdraw cash or use any seized funds.

Furthermore, withdrawals from ATM machines were capped at 60 Euros until October 1st, 2018.

However dire and risky the future may seem, today we have the fortune of digital and fully self-sovereign assets such as Bitcoin. I myself am guilty of using the word ‘sovereignty’ in relation to Bitcoin a lot, without perhaps fully explaining its meaning and importance.

What Bitcoin affords those who use it, is self-sovereignty, meaning total control over ones own assets and individual rights to use those assets.  Bitcoin at its core brings economic liberty and freedom from oppressive states. Clearly, the steep demand and use of Bitcoin in countries such as Venezuela only serves to prove this, with daily trades hitting new all time highs in the devastated country.

Indeed, the rise of Bitcoin in Venezuela has come from the need to use a currency not controlled or inflated by any Government. Not to mention Bitcoins groundbreaking blockchain technology, which brought us a trust-less system of money and economic liberty through the holding of private keys.

The question still remains as to whether these bail-in laws will be ever be used or not. But let me ask you this, that given the global uncertain economic climate, would preemptive actions be taken by financial institutions in order to protect themselves? And if they did, would you rather have total control over your assets, or none at all?

If you liked this blog, you might also find these interesting.