Lisk Coin SWOT Review | Everything You Need to Know

Lisk is a blockchain platform that allows other developers and projects to build upon it. In today’s post, we’re going to take a detailed look into Lisk and its business model by performing a Lisk Coin SWOT review. As a standard business practice, a SWOT review entails studying the strengths, weaknesses, opportunities, and threats of a particular business model. It’s a great way to get a nice overview of a coin you might be considering.

With a unique blockchain ecosystem for decentralised applications (DApps), Lisk has been in development since May 2016. Using Javascript as its programming language, each DApp gets its own ‘side chain’ which is linked to the main Blockchain. Due to this feature, the project is able to allow for scalability and flexibility. Much like Ethereum, the Lisk platform will allow DApps to create their own cryptocurrencies, analogous to ERC20 tokens. 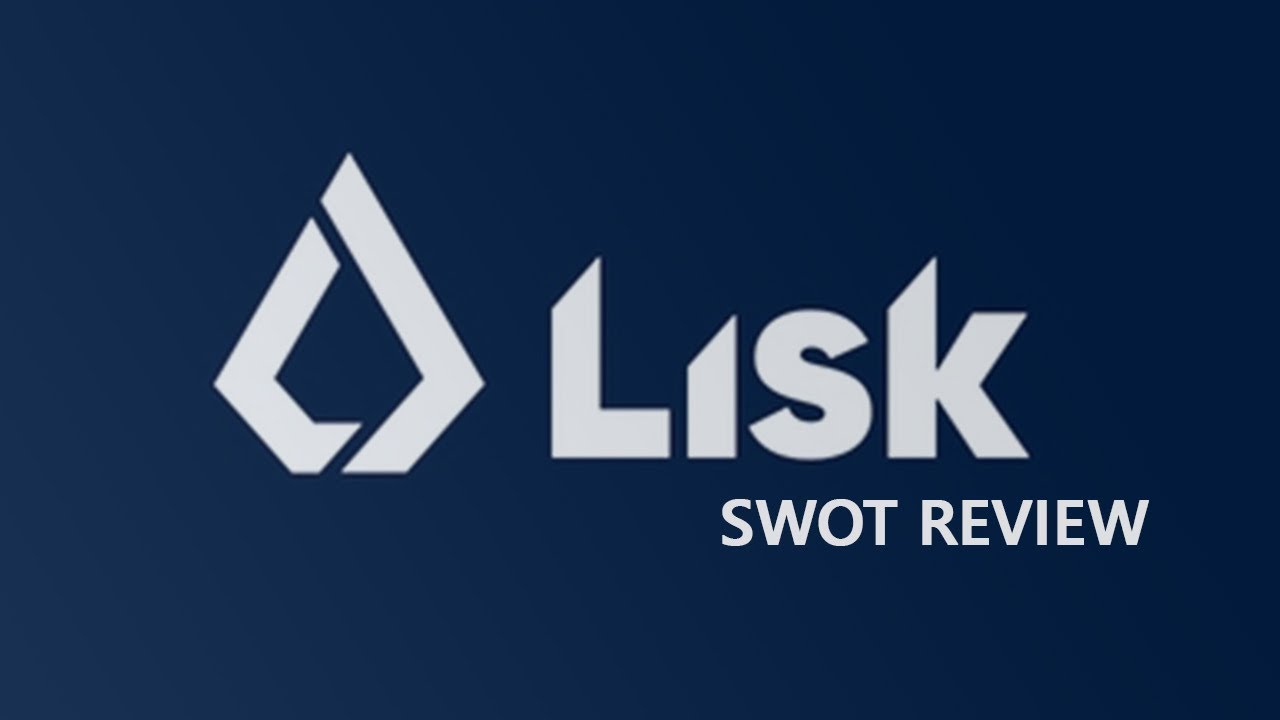 Some of the basic features of the Lisk platform include the following:

Now that you have a general idea about what Lisk has to offer, let’s get straight to the SWOT coin review.

Lisk is an exciting project that has been in development for a number of years. Essentially, this shows the team’s commitment to develop and implement a truly superior blockchain architecture platform. The availability of Javascript developers will be a strong leverage point for Lisk as it looks to build its ecosystem for DApps. Be sure to check out all our coin reviews to get the latest on some of the best blockchain projects.

Ethos Coin SWOT Review l Everything You Need to Know

Monero Coin SWOT Review | Everything You Need to Know